You will find us in Newmarket-on-Fergus and Quin Co. Clare.

You will find us in Newmarket-on-Fergus and Quin Co. Clare. 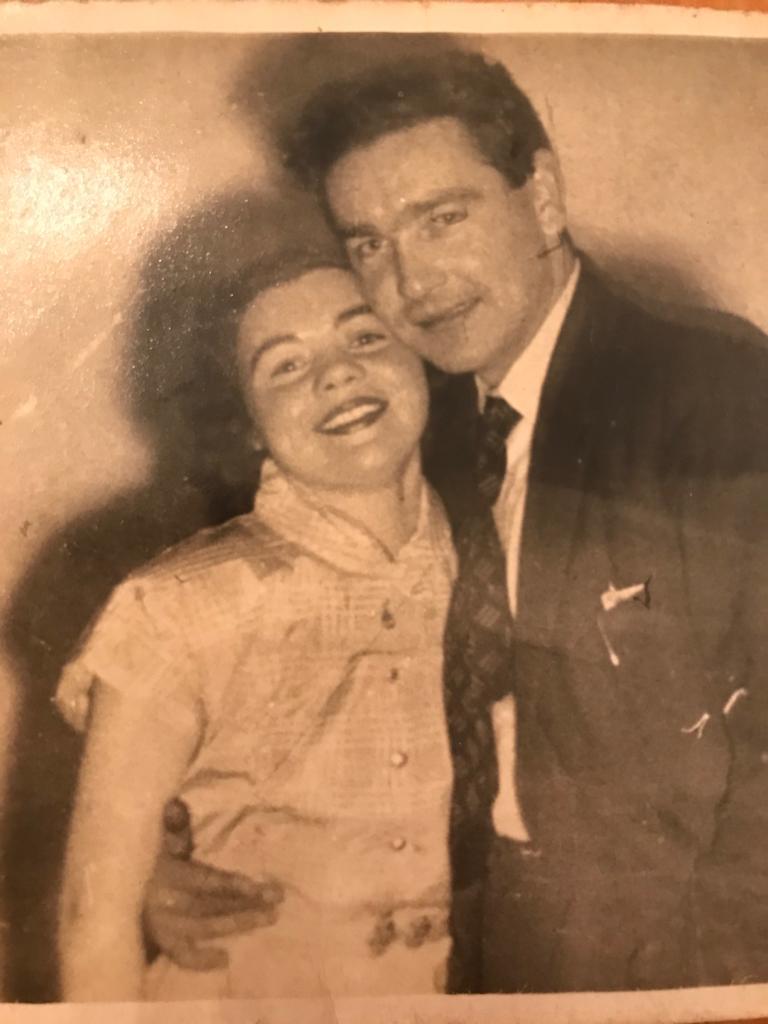 The History of Varden’s Pharmacy

Joe Varden Snr., a native of Tuam Co. Galway, qualified as a pharmacist in Dublin in 1953. It was while studying in Dublin he met his wife Gertie, a chiropodist. He managed pharmacies in Dublin and London, before he and Gertie and their six young children (later to become nine!!)  moved to Newmarket-on-Fergus in 1965 and opened his own pharmacy.

The original pharmacy operated from a premises on the Main Street opposite the Green with the family living in The Square.

He then moved the pharmacy to The Square, where the pharmacy is now located. In 1999, he handed over the reins to his son Joe Jnr. A major extension and renovation was done on the premises in 2002 and in 2006 we opened our pharmacy in Quin. 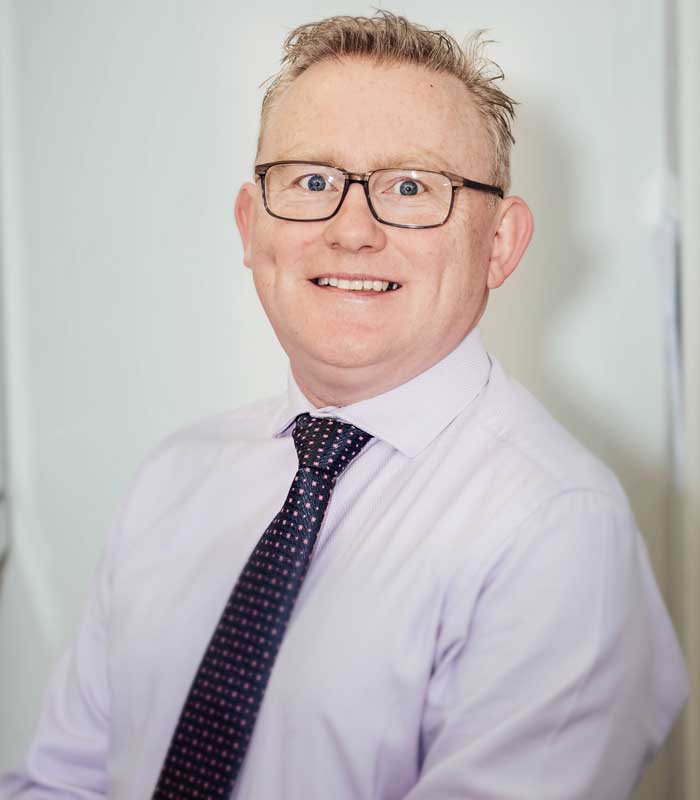 Joe has owned and managed Varden’s Pharmacy since 1999. 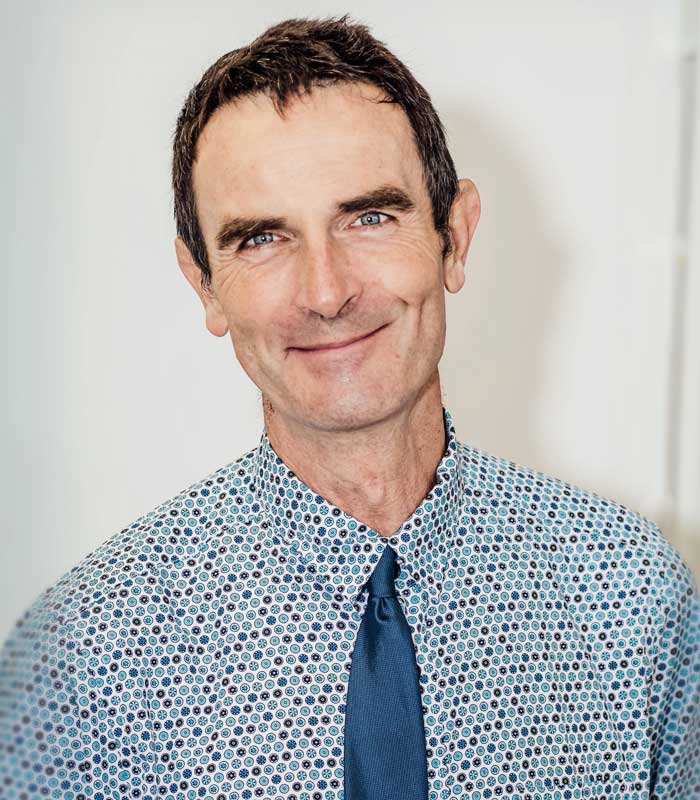 Tom had been working as a locum pharmacist for Varden’s for many years before joining us on a full time basis in 2017. 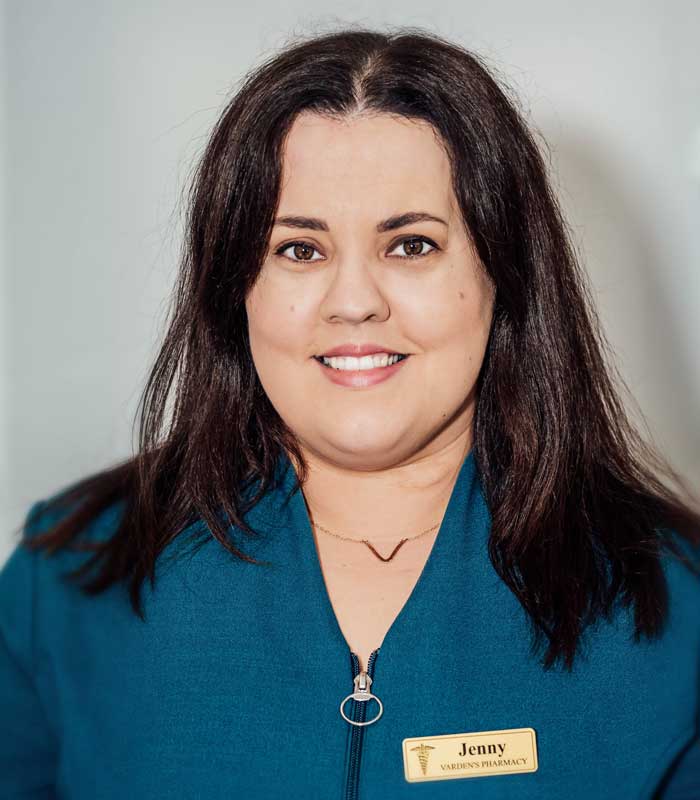 Jenny previously worked as a locum with us for many years, and joined us on a full time basis in 2019. 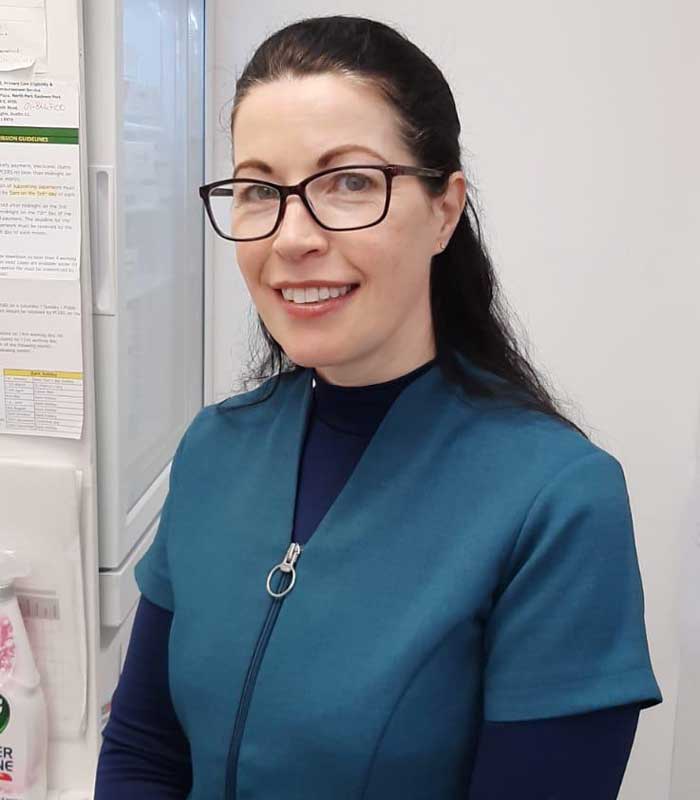 Tina is a qualified beauty therapist and has worked with us since 2004. 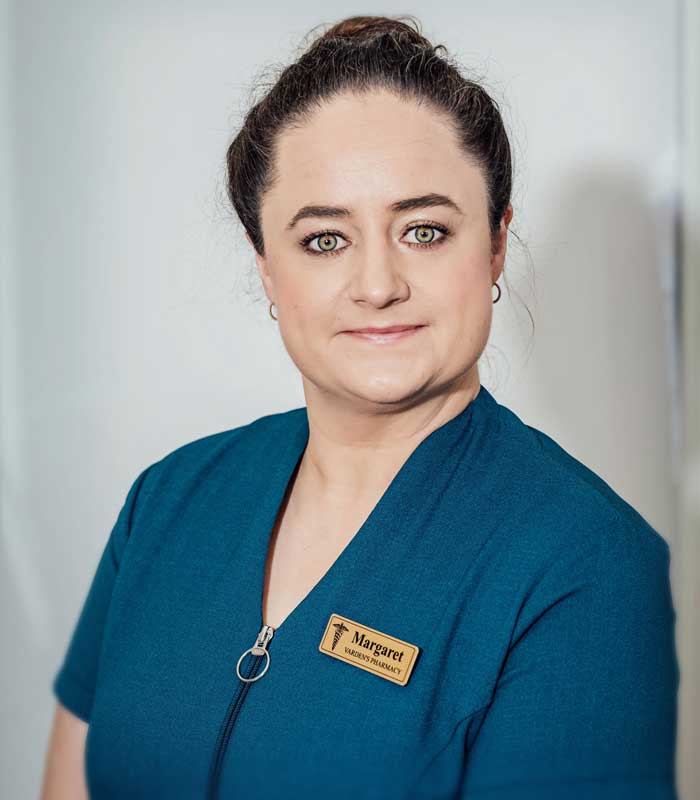 Margaret has worked in community pharmacy for many years and joined us in 2019. 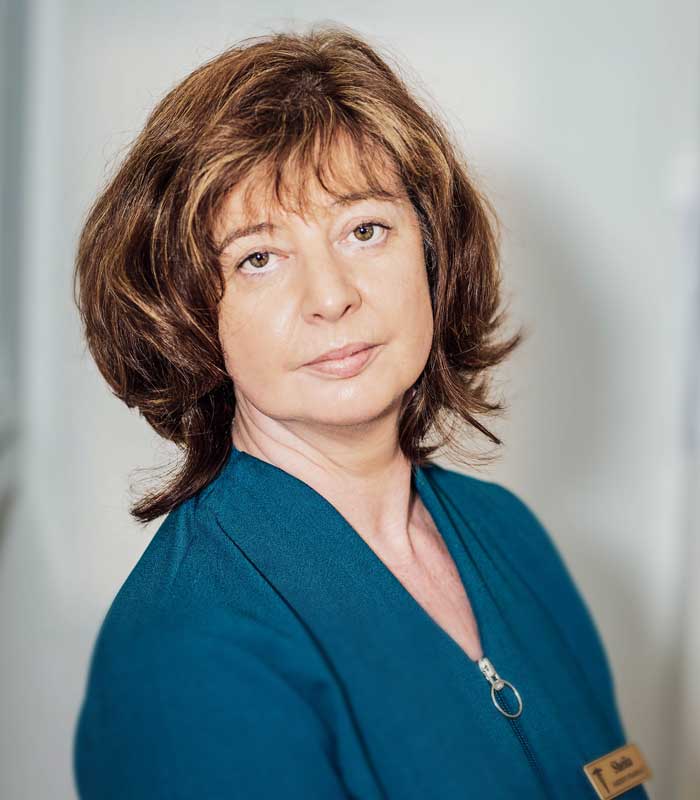 Sheila has extensive experience in retail pharmacy and joined our team in 2019. 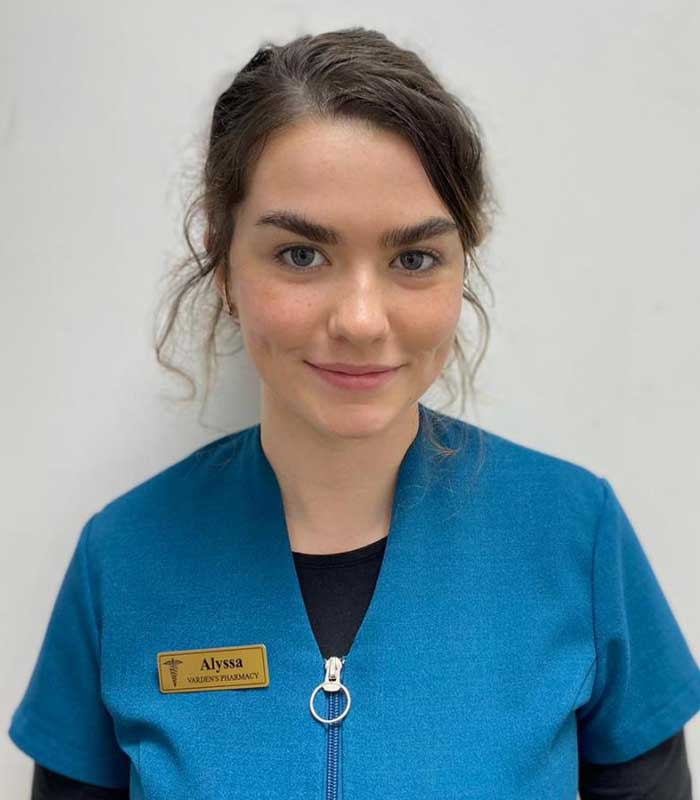 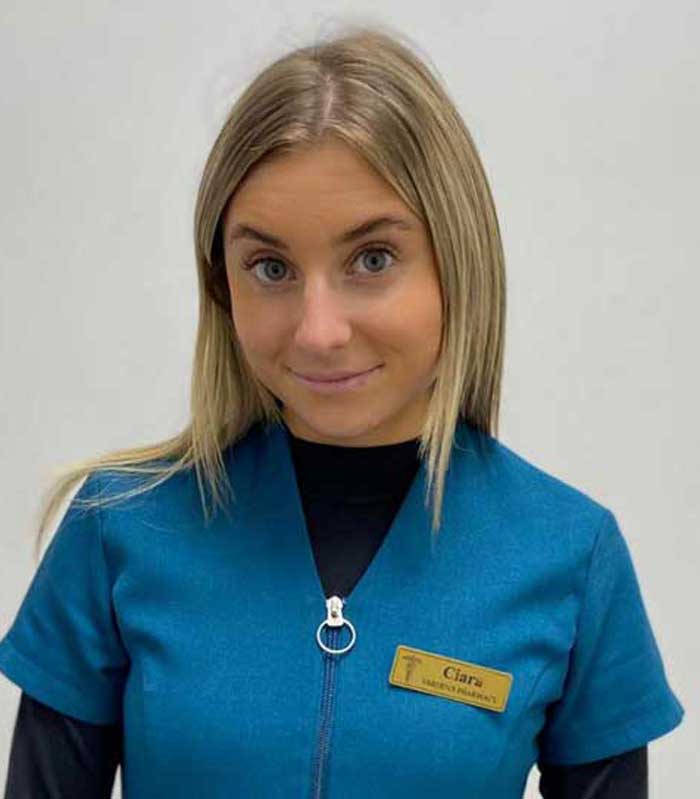 Ciara started with us in August 2021 and is a qualified Medicines Counter Assistant.

This website uses cookies to improve your experience while you navigate through the website. Out of these cookies, the cookies that are categorized as necessary are stored on your browser as they are essential for the working of basic functionalities of the website. We also use third-party cookies that help us analyze and understand how you use this website. These cookies will be stored in your browser only with your consent. You also have the option to opt-out of these cookies. But opting out of some of these cookies may have an effect on your browsing experience.
Necessary Always Enabled
Necessary cookies are absolutely essential for the website to function properly. This category only includes cookies that ensures basic functionalities and security features of the website. These cookies do not store any personal information.
Non-necessary
Any cookies that may not be particularly necessary for the website to function and is used specifically to collect user personal data via analytics, ads, other embedded contents are termed as non-necessary cookies. It is mandatory to procure user consent prior to running these cookies on your website.
SAVE & ACCEPT